TAKE THE TIME TO LEARN HOW TO CREATE GENERATIONAL WEALTH​

​ACT FAST TO GET THIS YEARS LIMITED TIME

A UNIVERSITY IN YOUR HOME - BOARDWALK SCHOOL OF ECONOMICS

Get an Education in Real LIFE Economics

[ In The Creation, Accumulation and Preservation of Wealth]

THE PRICE IS RIGHT AND THE TIME IS RIGHT!

There are 160 million poor in the United States 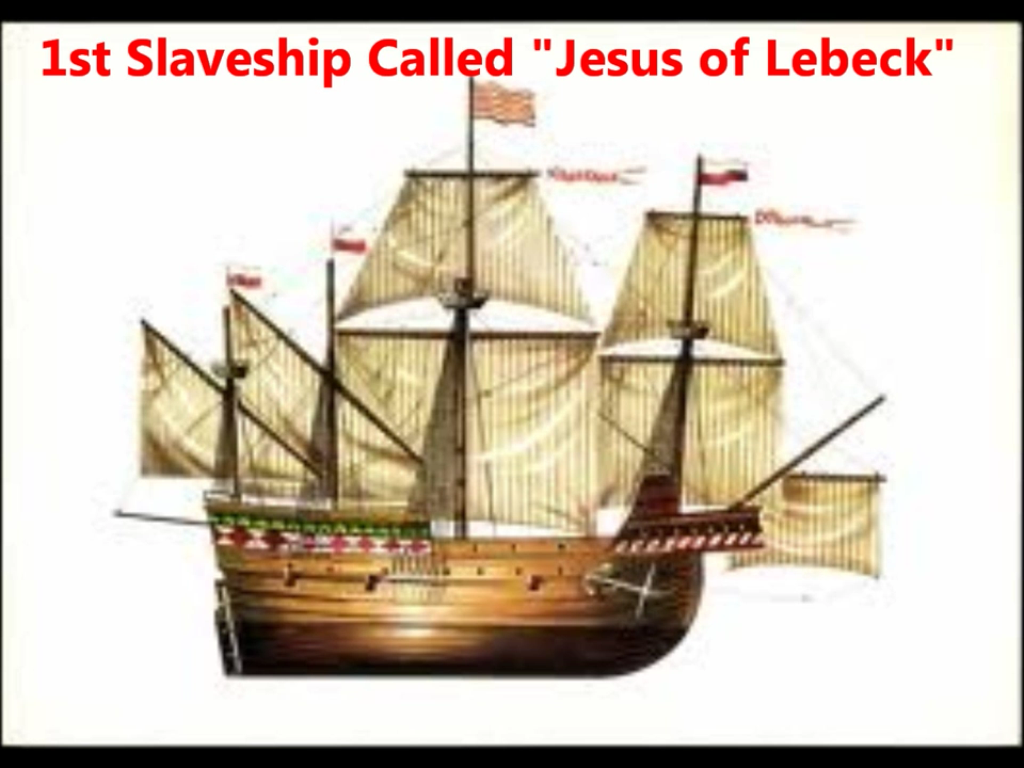 This is a Power Couple! 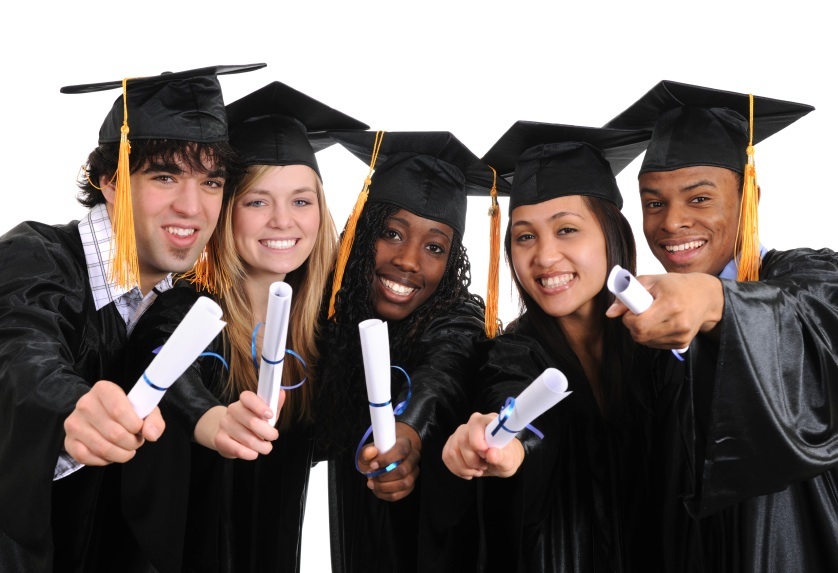 I have spent the majority of my LIFE encouraging others to educate themselves about financial management AND legal principles in the Creation, Accumulation and Preservation of Wealth.  During this journey, I discovered that most people will not study beyond High School and even if they do, they will never understand "true" wealth creation strategies. Even those college graduates who spend years in study, in order to get a J.O.B., are no better off.  After graduation, they just have more money to waste.  We are taught how to spend money and how to go into debt (Credit Repair) ending up losing it all in the end, left telling stories to others of what they use to have.  This lack of knowledge leads to indifference, poverty and despair.  And, if by chance YOU get to the point in LIFE where YOU are able to create a Legacy for yourself and leave a LEGACY to your children.  I've seen the children self destruct and those tremendous blessings received from YOU, now become a curse to your children because no one educated them (succession planning) about managing those assets and the process of preserving this generational wealth, in order to grow it, and pass it on to their children and so forth.   On the flip side of the same coin, too many of us, are not even mentally able to comprehend how to resolve critical life situations, which are many.  The individual will not hire a competent professional, to help resolve the crisis, they will either attempt to go it alone, or they will go to the street-hustler, scam artist and end up losing it all in the end, causing further disruption to the family unit.  I have seen many relationships destroyed, due to the financial disasters created by the parties themselves.  And not to mention the individuals who have lived with their parents into adulthood, who now become homeless, after their parents have passed away. My career has been based upon understanding this dilemma, while protecting people's rights and helping them to reach their ultimate goals, but in the end, it is the Individual who must desire to evolve.  So, based upon my years of education, business and legal experience. I have created this social, political and economic system, that will transform any open minded person in the renewing of their MINDS from poverty, dysfunction and despair to wealth and prosperity.  This University In Your Home Program is an 18 month Master's curriculum in REAL LIFE, nurturing your mental IQ in the Creation, Accumulation and Preservation of Wealth.

LIFE IS A BUSINESS!

This is more than a business course based on THEORY.

This is a complete WAY of LIFE - A Macroeconomic perspective on

If you work for yourself, YOU will become more EFFECTIVE in your pursuits and if YOU work for someone else, YOU will become a more SKILLED employee.  However, Keep in MIND, that this is valuable KNOWLEDGE (data = information = knowledge = wisdom), every young adult and adult person should be well versed, regardless of LIFE status, occupation or BELIEF SYSTEM.

Make sure your children have this KNOWLEDGE before YOU leave them anything.

What a difference this will make in their LIFE.

THE RAINBOW IS IN THE KNOWLEDGE - WISDOM - PROSPERITY.

This is your CALL TO ACTION!

The Parable of The Good Samaritan REMIX is a story in the bible (Luke 10:25-37) where a stranger traveling through the HOOD, was beaten down, robbed and left for dead.  The beat down occurred in broad daylight and the stranger was left on the verge of  imminent death.  Out of all those who passed by, the scriptures don't say how many, but those passing by appeared to be just be getting out of church because at least two (2) of those men passing by, were ordained men of god, a Preacher and a Deacon who observed the strangers' condition and circumstances.  They both at different times walked over to look at the stranger, but both were indifferent to his plight and continued to walk by without lending a helping hand.  The reason the Preacher and the Deacon went to look was because they were probably checking the identity of the stranger to make sure the stranger wasn't a tithing member of their church.  The Scriptures don't say how long the stranger laid dying on the street but the ambulance didn't come, but sometime later, a man out of no where, came and saw the stranger and his condition.  This man, the "Good Samaritan" saw the stranger and had compassion and helped the stranger, by pouring antiseptic on the wounds and bounding them up and then, setting the stranger in his own car, taking the stranger to the hospital and leaving money for his care. The scriptures don't tell us what happened to the stranger after he left the hospital, but I can surmise, that the stranger's heart was forever changed by this encounter with the "Good Samaritan", and rest assured, the stranger began to help others he saw in need.

GO AND DO LIKEWISE ! 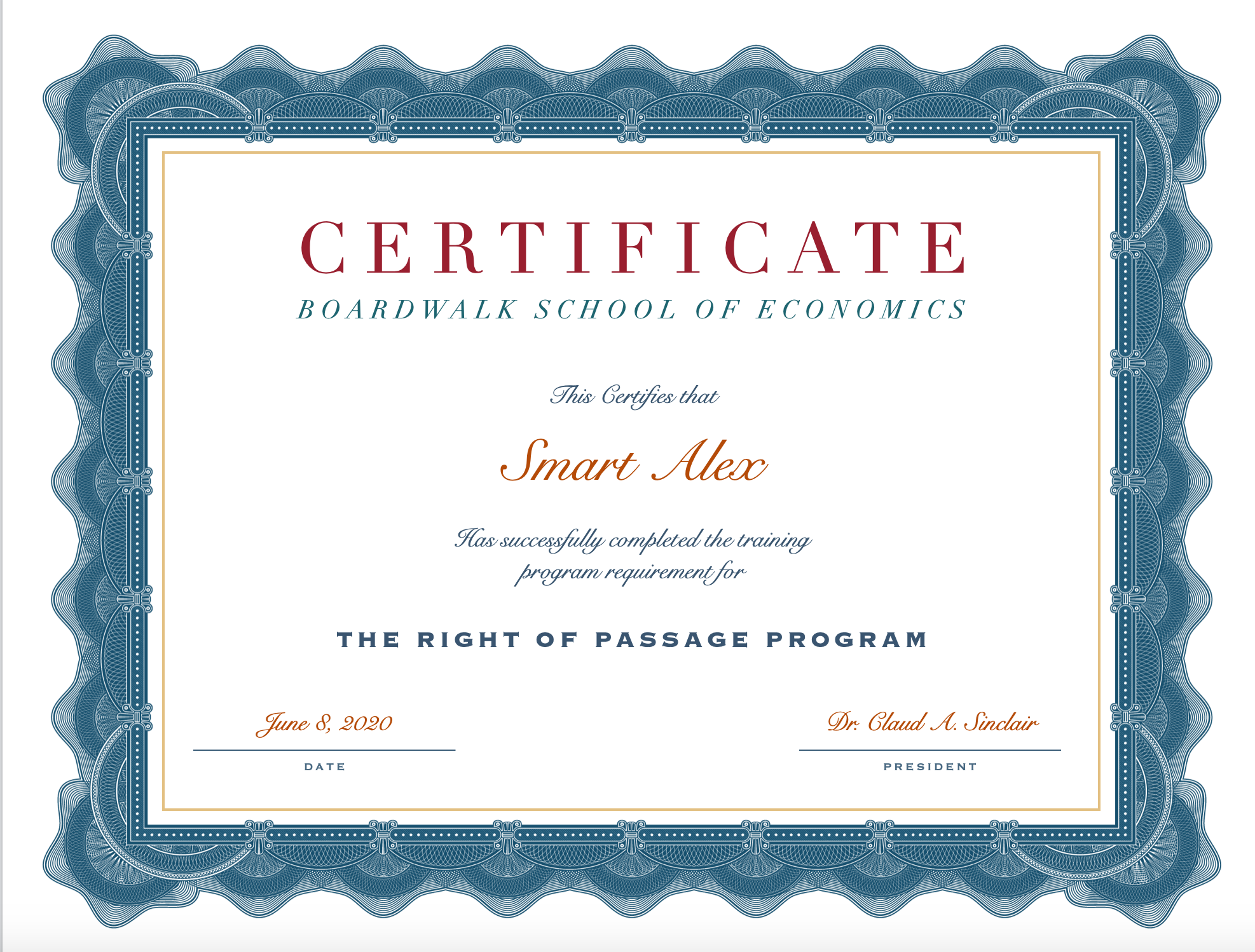 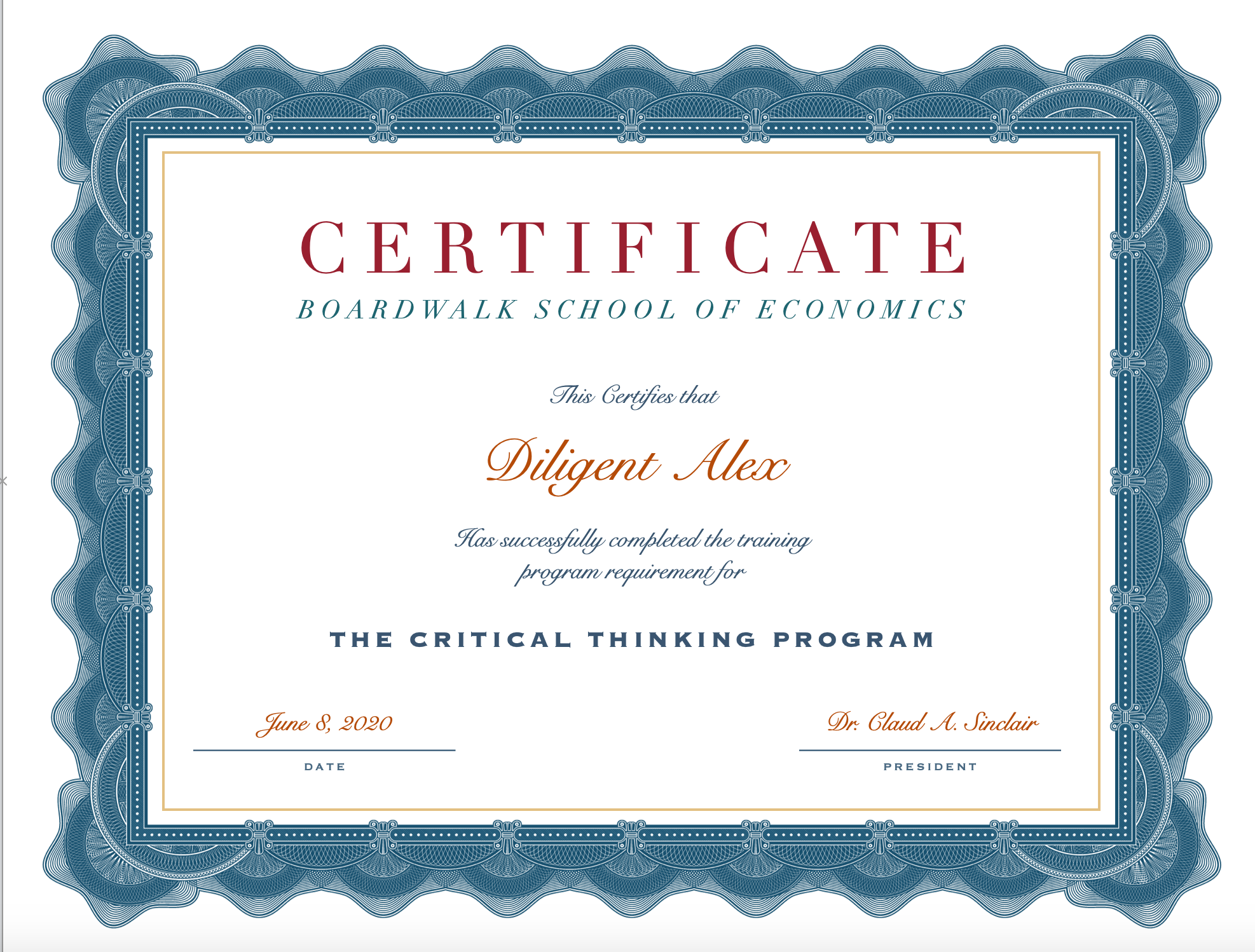 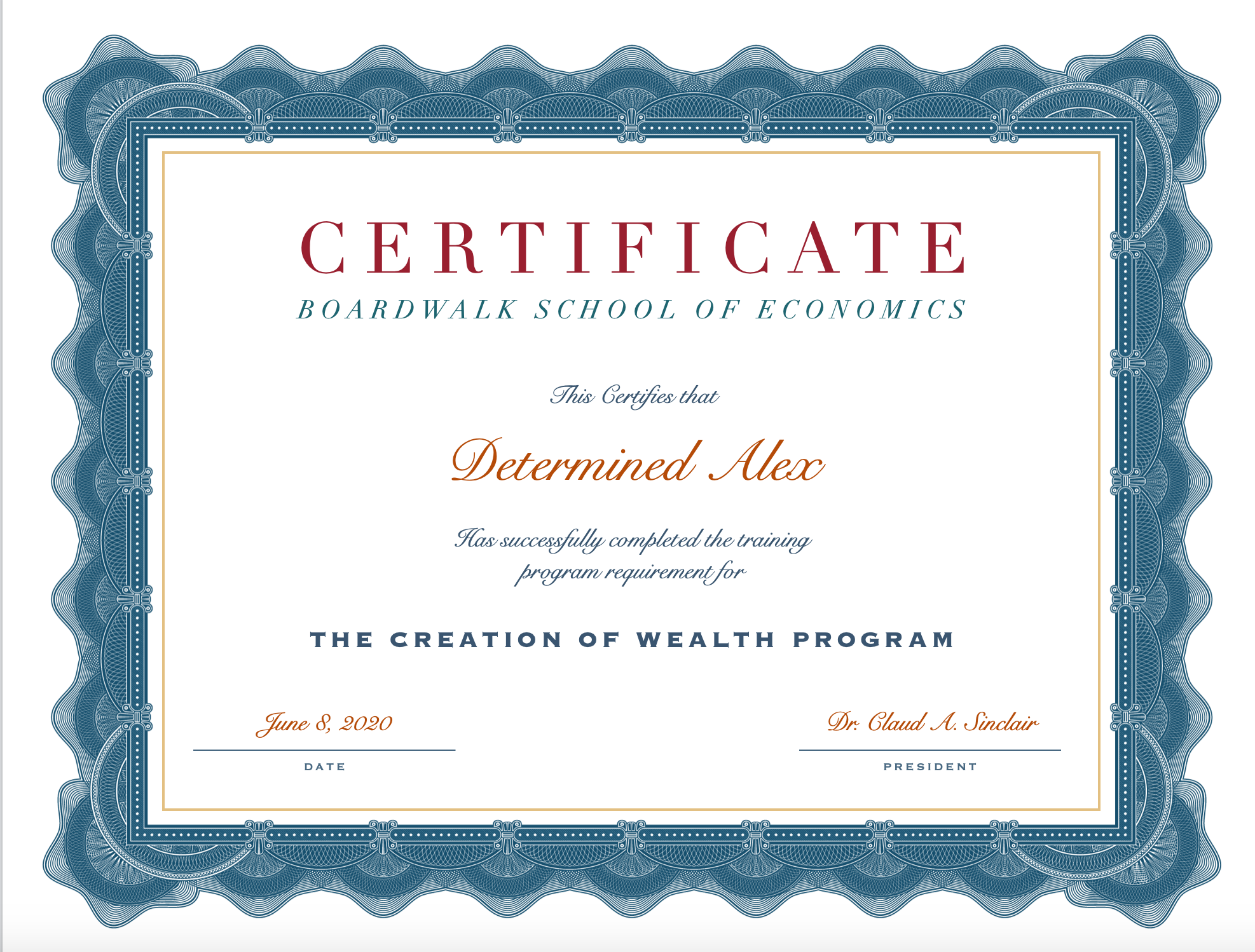 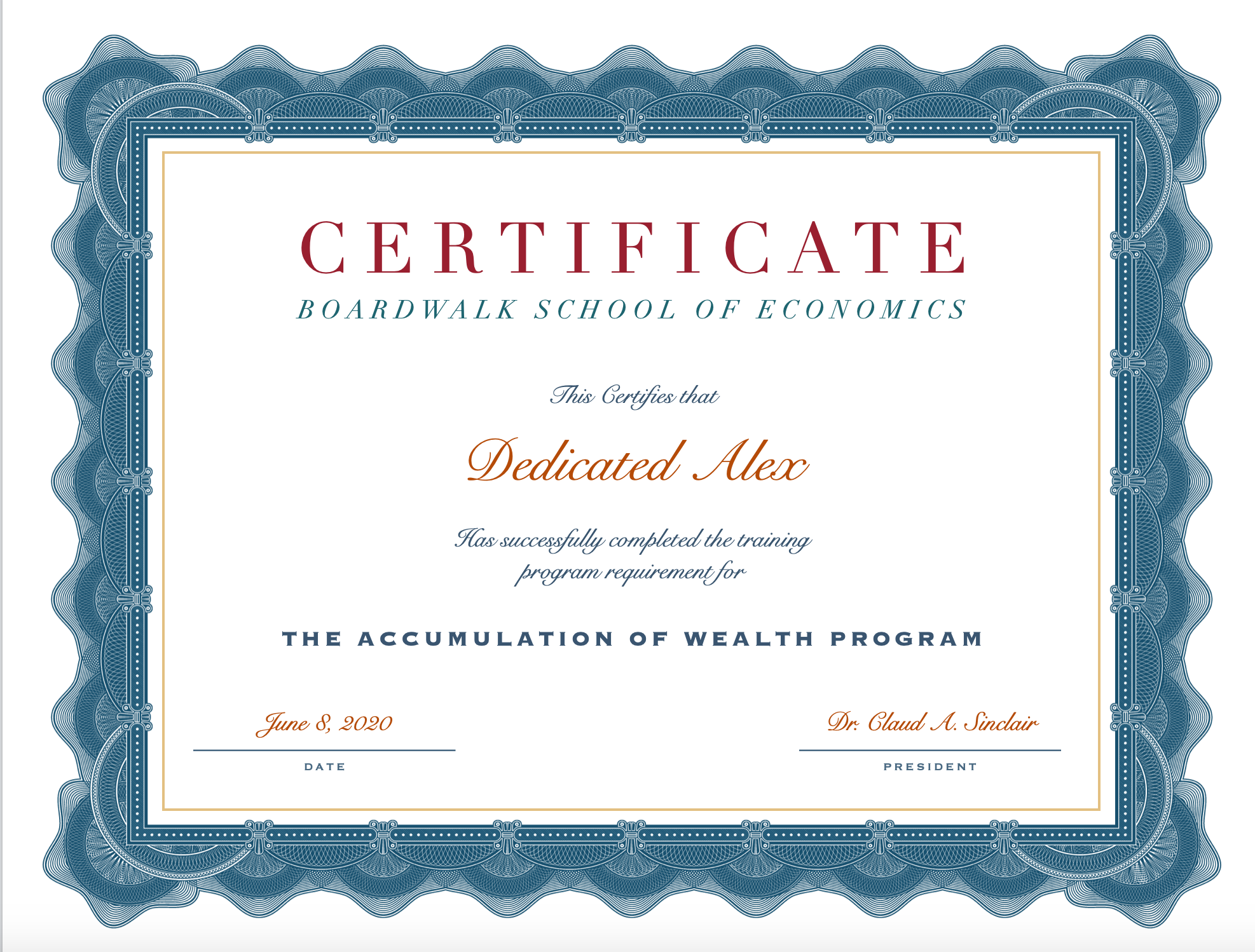 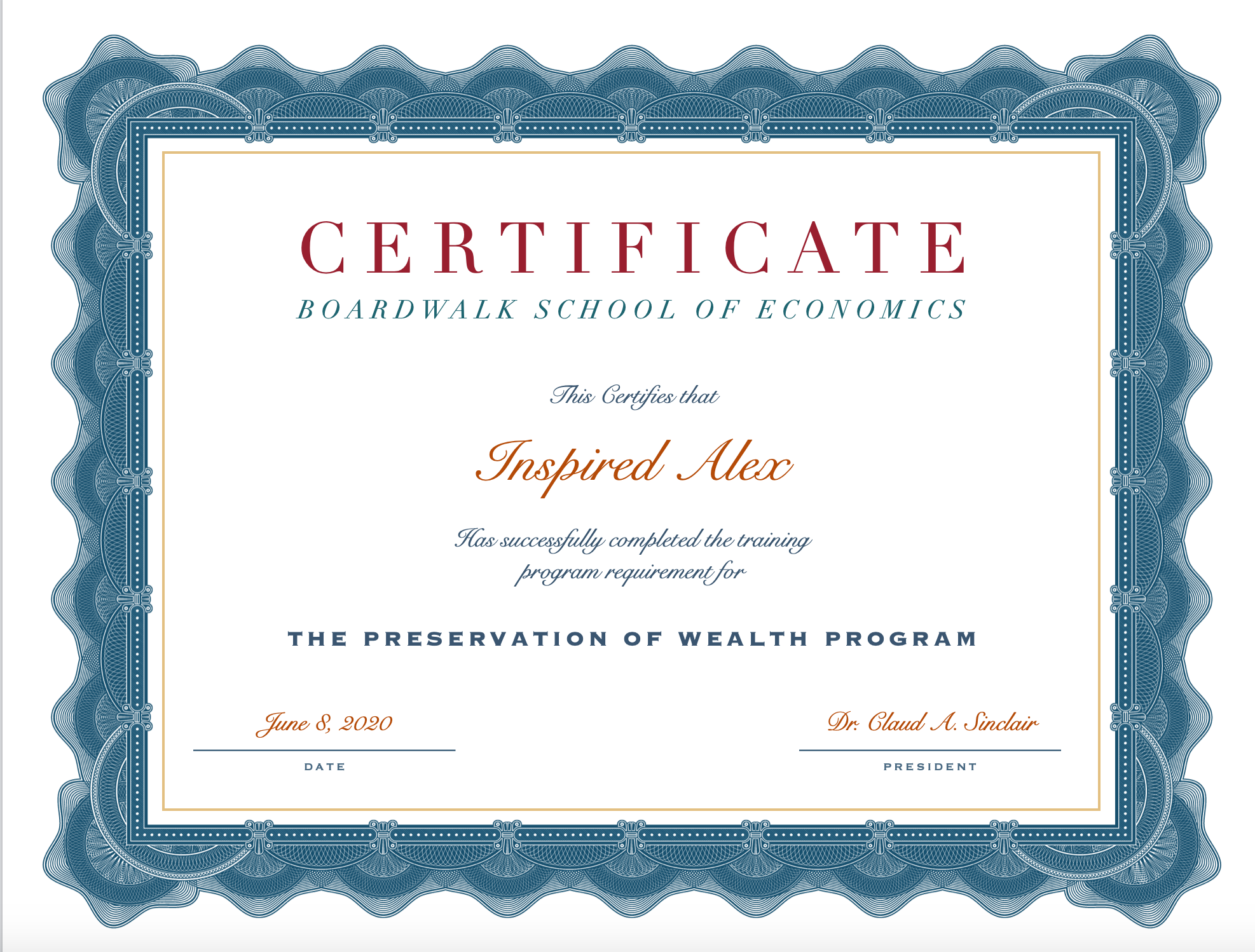 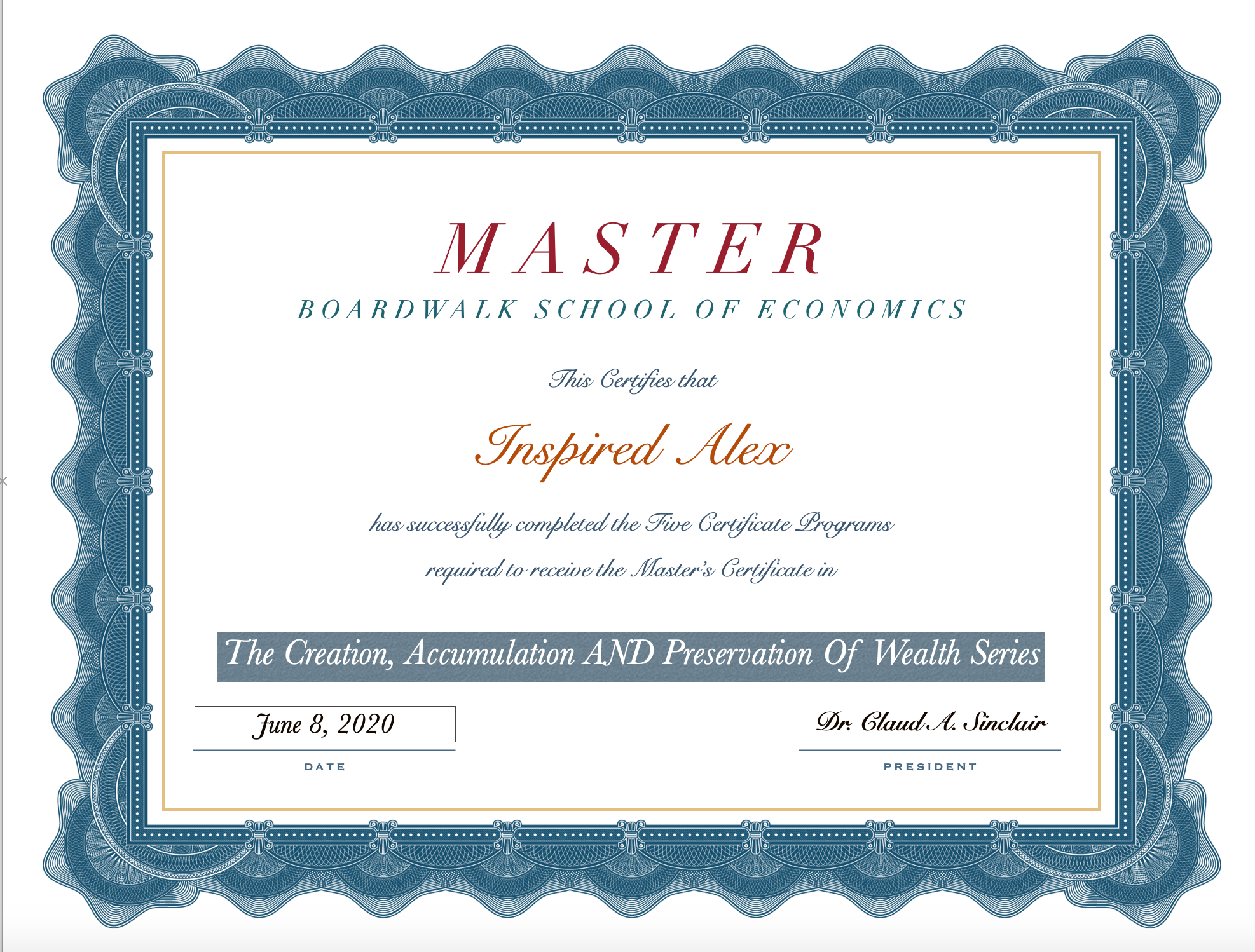